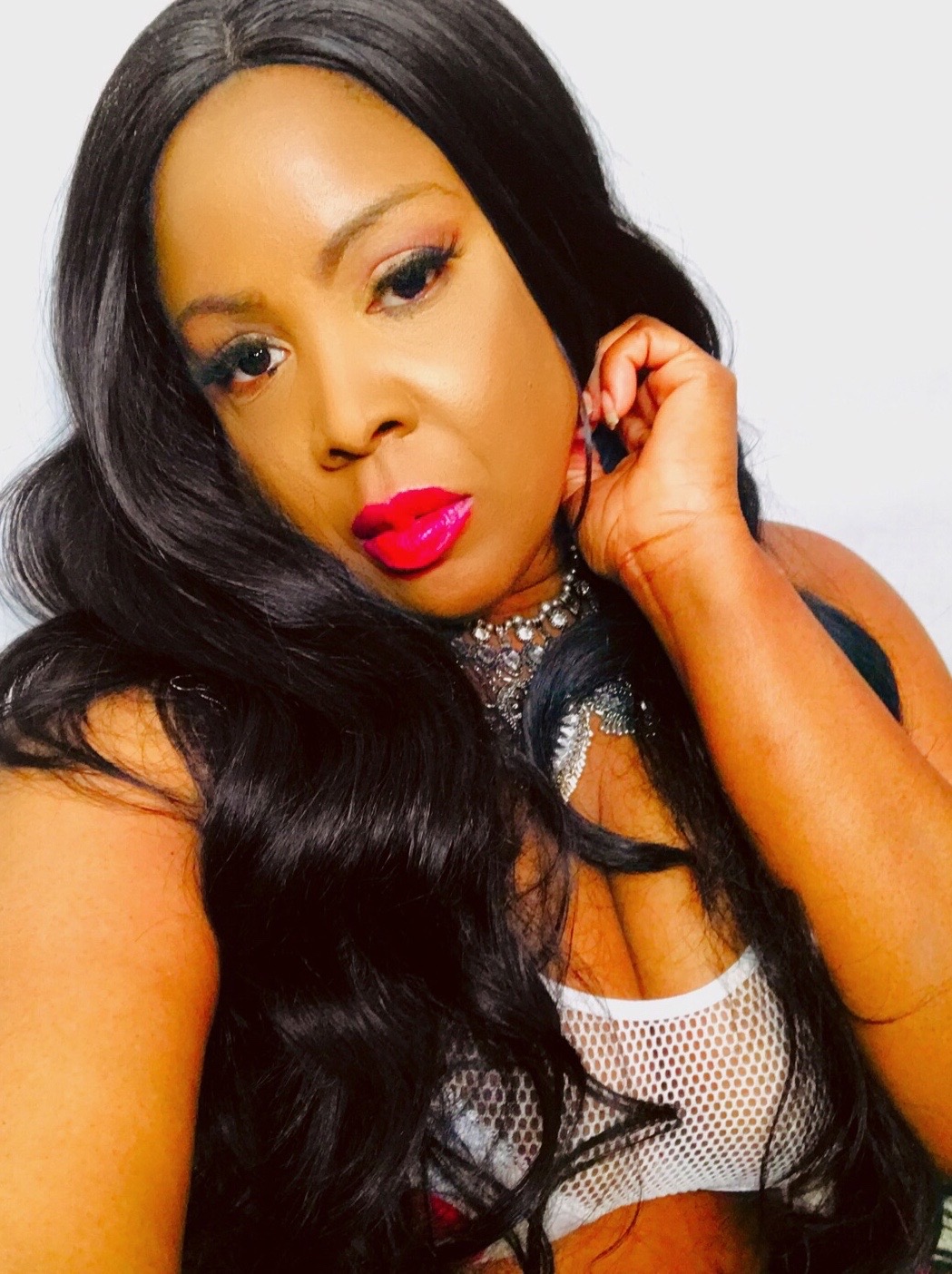 Toronto, Feb 8, 2021 (Issuewire.com) – All I can say is Wow, Wow, Wow! The one thing independent artists have in common is they all want to remain independent because they want to be able to keep their creative control and share their own work displaying their own style. I gotta tell you I extremely love the versatility of the artist Intelligent Diva. The production of her music and the delivery of her word play. This artist continues to show us versatility. Intelligent Diva gives us songs which were released today “Operating Room ” and “Not Making Love”. Both of these songs contain the explicit version and the radio version. The artist says having a work life balance is important. Her music is about keeping relationships spicy especially when you have a busy lifestyle like the artist. The artist has a full time job and she’s also a singer, songwriter, rapper, model, actress, label executive and entrepreneur. Couples who have busy lifestyles still have to find time for them. The artist basically turned freestyles into songs as an anniversary gives for mental stimulation for her man.

The artist tells us that the Operating Room came about through a conversation she was having about her music with her mother and her boyfriend. He was sharing how proud he was about  Intelligent Diva pursuing her dreams. He says Intelligent Diva keeps his mind going during the day and he can’t wait to get home. Her mother suggested that she write a song and call it the Operating Room. Her boyfriend responded, yes because when he gets home it’s time for Intelligent Diva to Operate. The call ended, and she dropped a freestyle which is the first verse right there to her boyfriend. He said that it sounded good and that she needed to put into a song.  The artist did just that. She took it to step a step further, where she recalls her friends would tell her that she should sing her raps. On the track “Operating Room”, in the first verse, she raps and then sings the same verse as the second verse. “For Not Making Love”, she decided to give us a different side, where the song is about a couple having a relationship dispute, and he messes up. However, instead of a physical apology, the man feels that intimacy will make her forget the issue. But, Intelligent Diva lets him know this situation is not over. She is going to give him some but they are not making love. So the passion will definitely be missing. Also, she is not going to accept it as an apology. She will just do it because she wants him as he wants her. Intelligent DIva is definitely in control of this song.

The artist allowed her fans to peek at her Instagram page to see the production of the song behind the scenes. Intelligent Diva teamed up with  Aaron Bing at Century Studios for the production of the track.  She tells us the artist Aaron Bing plays 21 different instruments. The artist shares a video of Aaron playing the keyboard by hand which showcases different pieces of the song. This showcases the originality of the song. There is no sampling, The artist set the tone of the song, with her sultry flow.  Aaron Bing brings substance to the song by manually playing each part of the song. Intelligent Diva has a love of a passion for music. It’s the entire track from beginning to end that she pays attention to.  The artist states its very, very tough for an Independent artist.

Especially, when you are doing it on your own. For the production of these songs, the artist had no major label behind her. Her goal was to show that with a smaller budget an independent artist can have the same production as a major label.  In her own words, the artist states as an independent artist she has come to terms that you must have two separate budgets. A budget for your daily living expenses, and a budget for music projects. You should not have to use any of your daily expenses to produce. However, when she is producing she thinks about what she plans on doing with the song. She has to be able to get more bang for the buck. If the song were to be performed live, how creative could she be with it?  Therefore, she recorded these tracks, where the instrumentals were played manually. The artist states she could back-out parts of the song instrumentally and it will sound totally different, which would allow her to reproduce a Pop remix, R&B remix and also have a hip hop track. In addition this the artist performs the lead vocals and background vocals which include the harmonies. Therefore, the production of the track is a team of 2 talented people coming together and performing multiple roles which is a cost-saving in the recording and a huge improvement in the quality of the sound because each part of the song is built around the vocals of the artist.

The artist tells us this project is just a snapshot of what you can expect to hear from the artist. More versatility. The artist has released these 2 songs as a pre valentine treat. The actual valentines day EP will be released on 2/08/21. In March the artist is releasing a dance EP and she will include a major treat. You can follow the artist on her new Instagram page @iintelligentdiva. The artist tells us her original Instagram page was hacked last week and she had to start to completely over. The artist owns all of the content and the copyrights to her music. The artist has reported the incident to Instagram and she has also filed a report to the authorities for investigation.

The artist doesn’t want to retrieve the original Instagram page back. The hacker stole approximately 11 accounts and is selling the accounts on the black market in exchange for bitcoins. The artist doesn’t know the hacker, but she has provided the authorities with the information they need. Unfortunately, this issue is becoming more common where users are being hacked where the user’s account has been reviewed to determine how much money they can make. The more content the user has, and information such as a bio, email, and content number, and the age of the account. The more authentic it looks. The hackers create bot accounts and sell the accounts multiple ways on the black market. This is illegal which is why the artist has reported the matter to the authorities because the hackers only change the usernames but they keep all of the content. which is illegal.

For influencers, and their being different levels of influencers, an ordinary person can also make money as an influencer. This is why people with under a million followers are now being targeted. So make sure you follow Intelligent Diva on her new account @iintelligentdiva to stay tuned for new events. 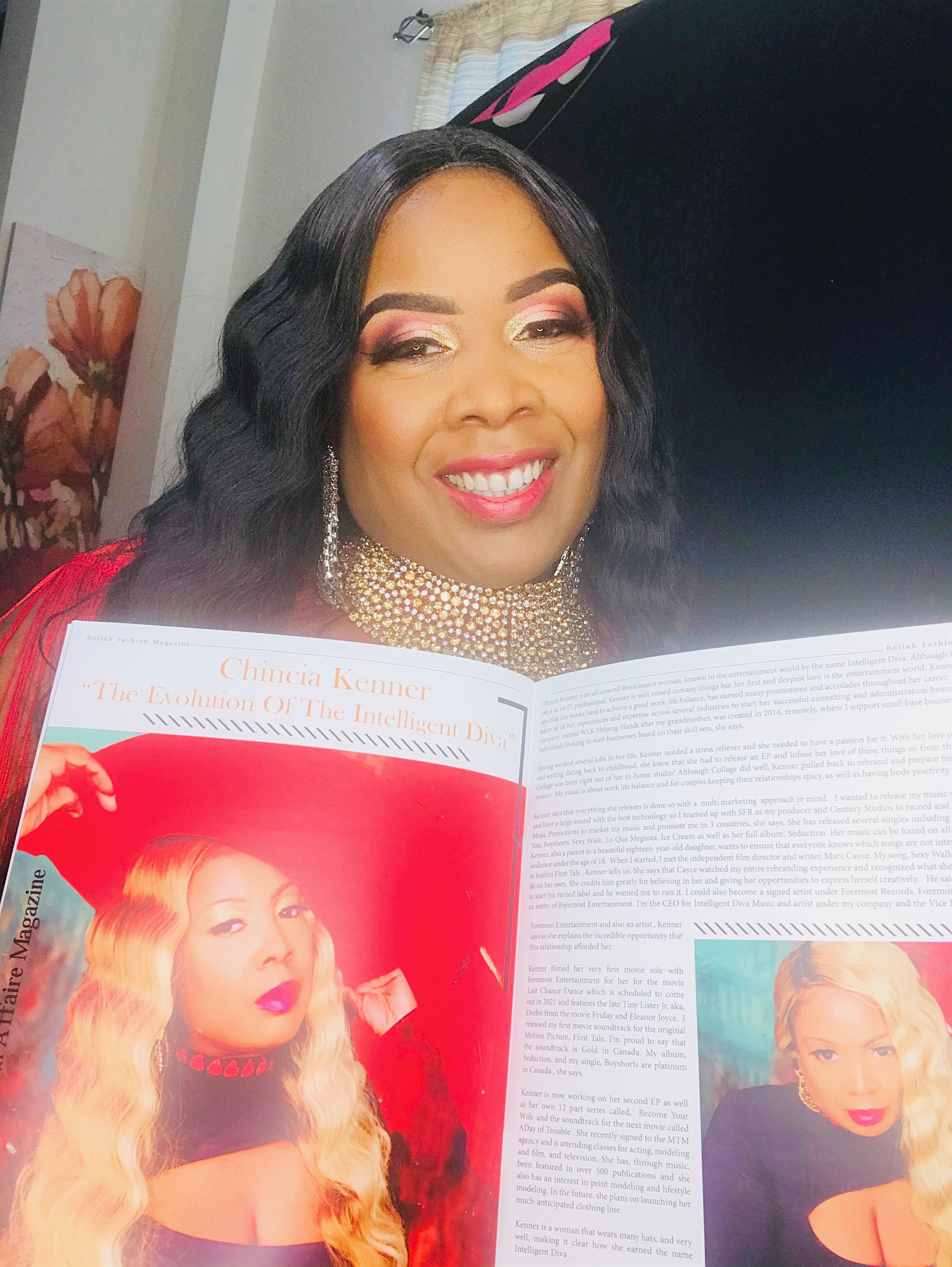 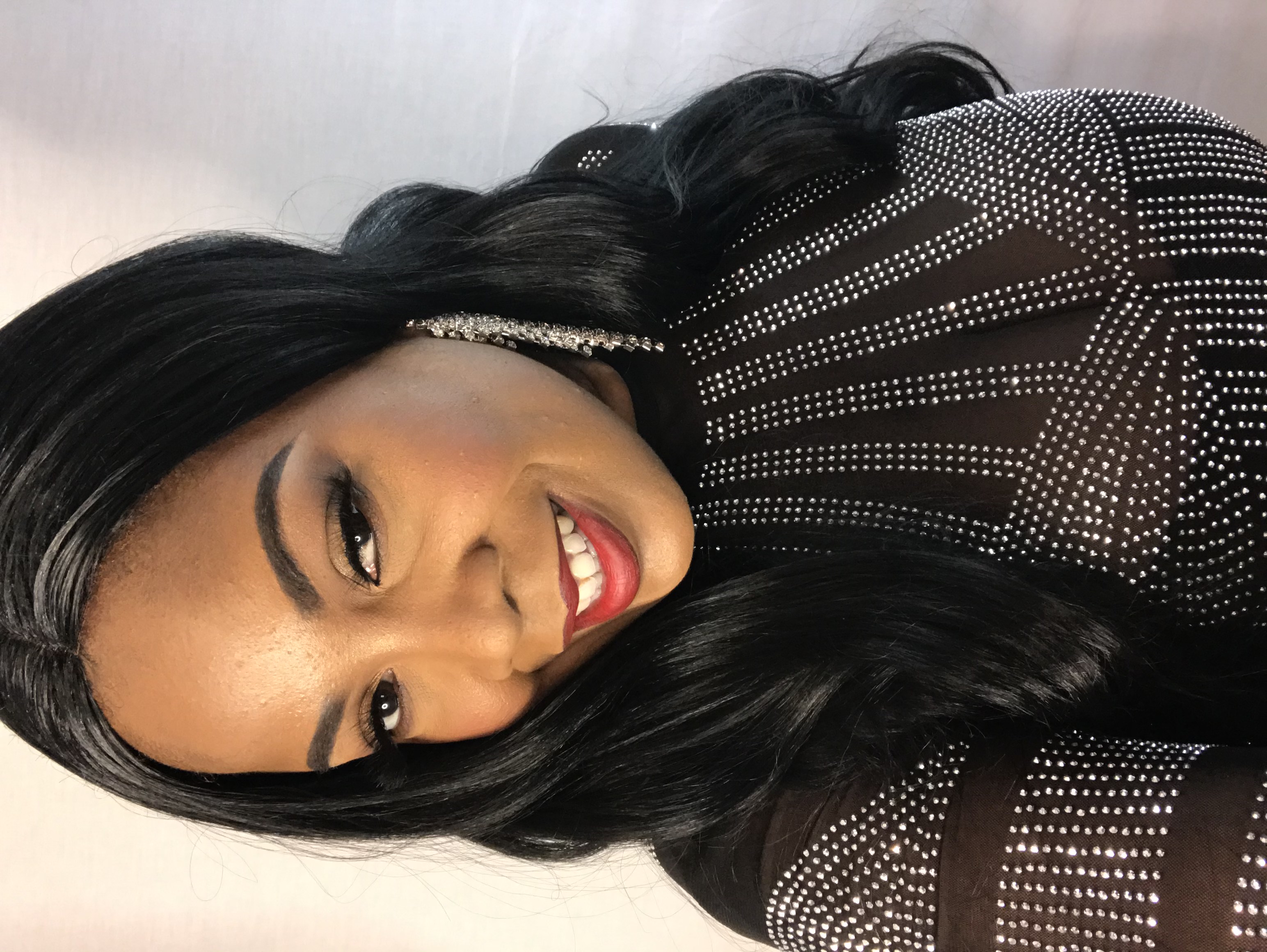 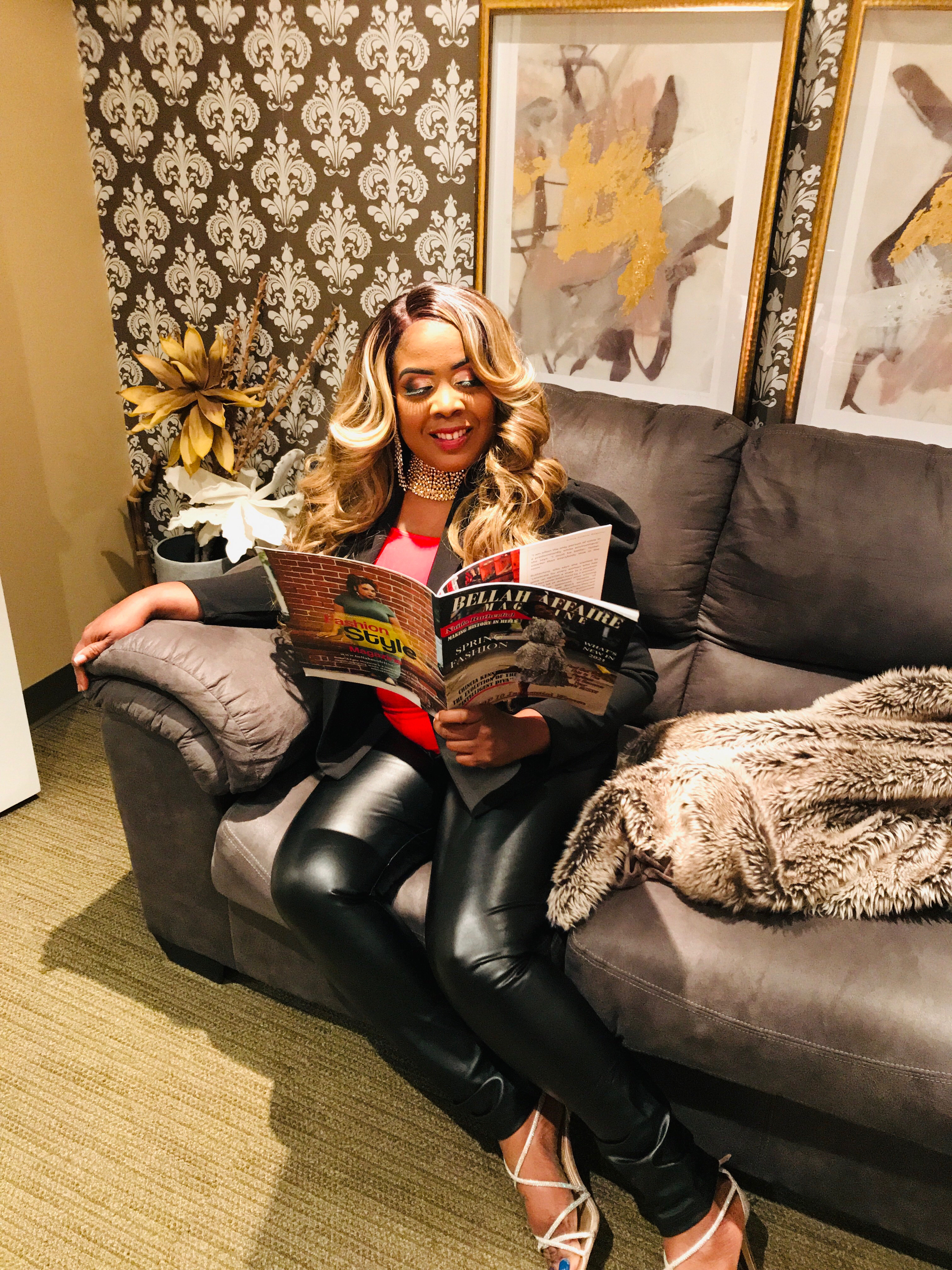 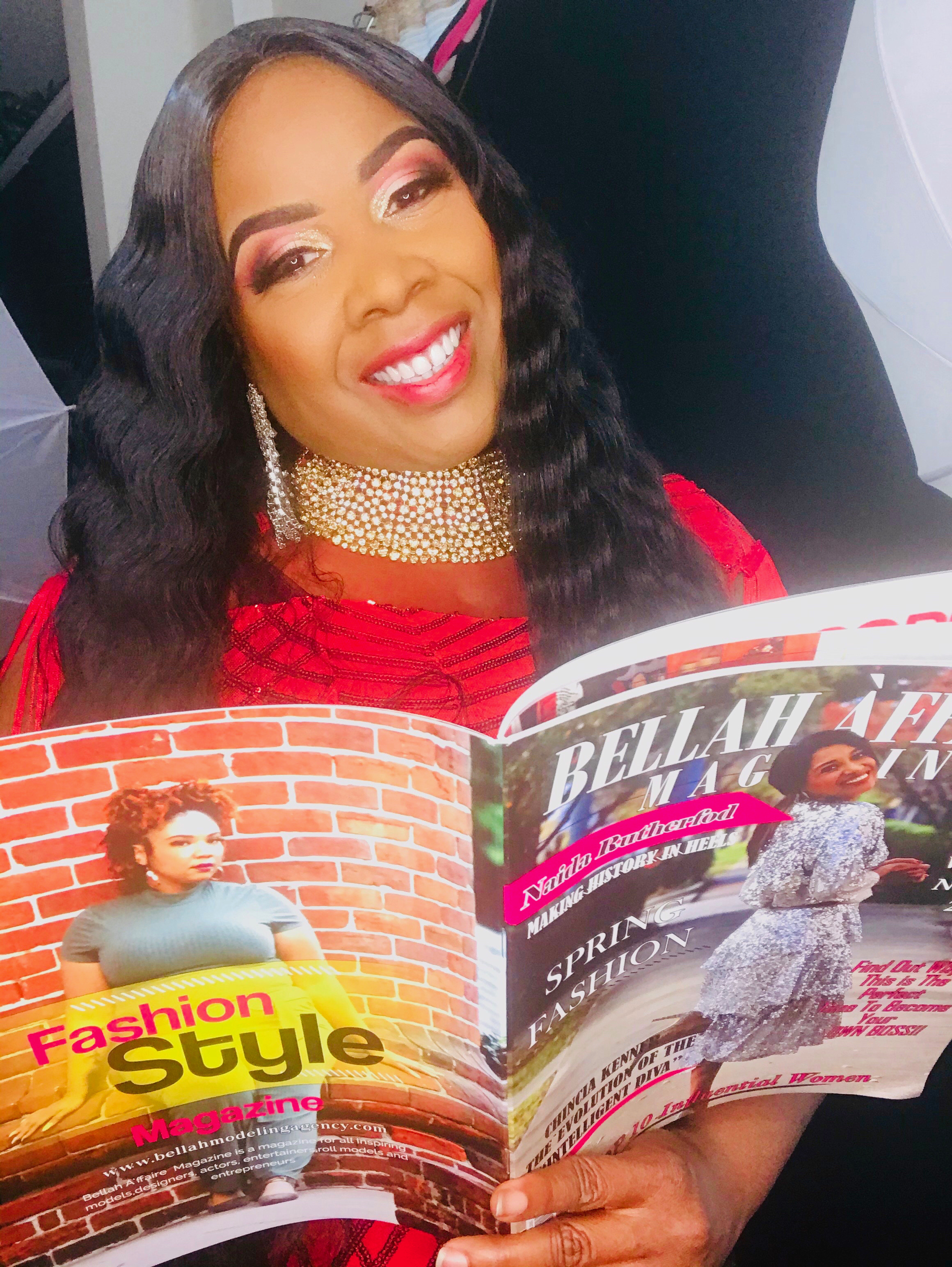 This article was originally published by IssueWire. Read the original article here.

Kim Kardashian And Kanye West Are Officially Getting Divorced

The romantic saga of Kimye gets completely ruined after Kim Kardashian files for divorce from her husband Kanye West. They...

Deron Smith: Founder Of Nspire Legacy is Not Letting Up During This Quarantine