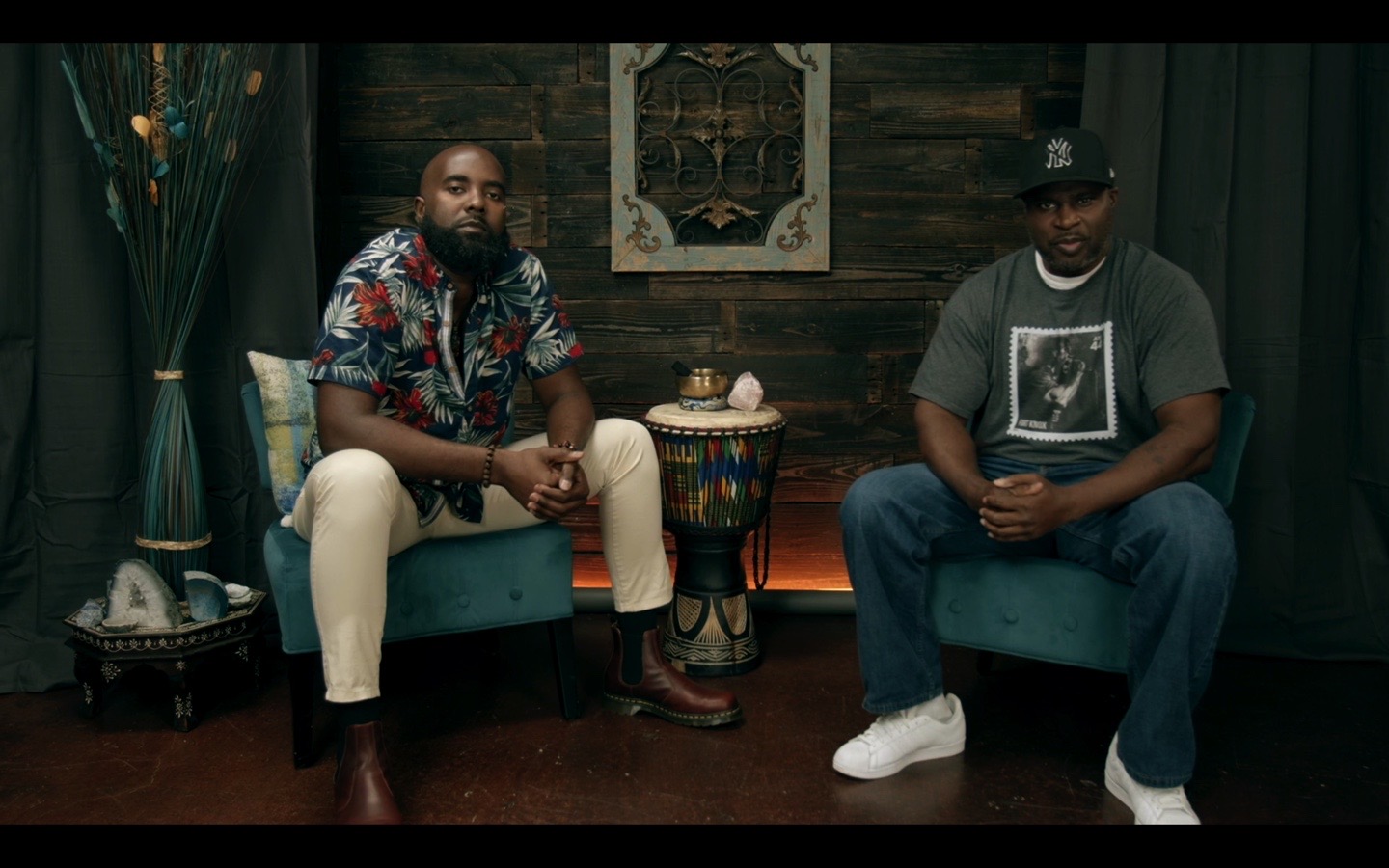 He gave his audience an exclusive, in-depth Interview and Live Performance to tell the tale. Emmanuel “Summer Lyan” Francois sat down with Host, Fort Knox of Guywewe Radio to discuss his journey “OUT OF DARKNESS” during his pivitol transition from merely existing to finally living. He talks about when he had no goals and his life had no direction. The song encapsulates this epiphenomal journey.

“I used to be depressed, now I wake up happy every day and grateful to be alive”, explains Summer Lyan.

He delves deep into his early years as a Producer/Engineer working with Industry greats like, G-Unit’s Olivia, and building home Studios for Meek Mill and DJ Khaled’s Engineer, Ayo Juan.

Now, he has found his niche on the other side of the glass. He’s finally producing his own electrifying, feel-good, positive music in his own home Studio that he built. Being able to release his first single, out of his Depth Sound Studio was the indescribable experience and sense of accomplishment that he has been yearning for.

“Nothing can stop me now!” I’m ready, I’m ready to go!”, retorts Summer Lyan, when asked about his future plans and the upcoming Official Music Video release for “OUT OF DARKNESS” in three weeks.

Go on over to his Official YouTube page Summer_Lyan and check out the full Interview and exciting Live Performance.
Subscribe so you won’t miss the Journey.

The single is now available on Spotify, Amazon Music, iTunes, Sound Cloud, Pandora and all other digital platforms.

Upcoming indie-pop artist Ruddinn recreates a beautiful musical and lyrical production infused with rock flavors in the course of his new...